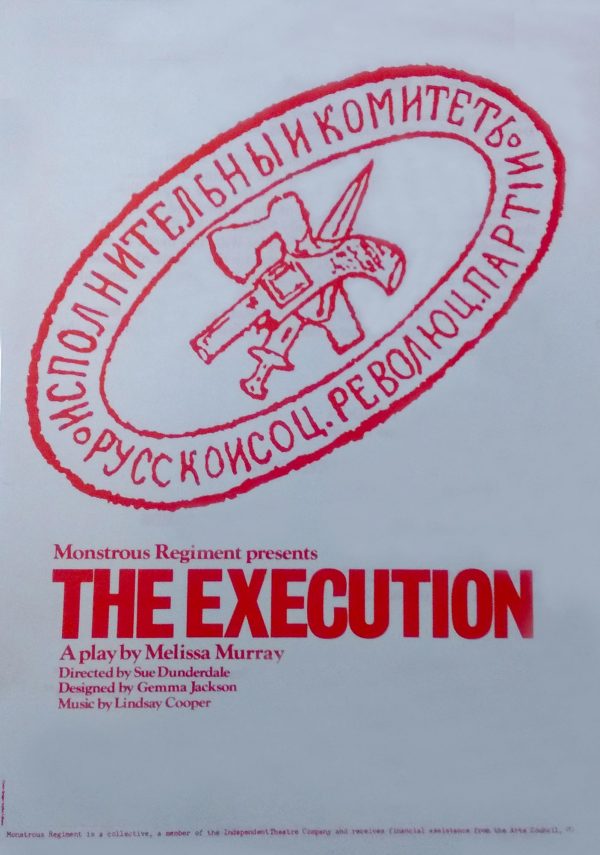 In 1881 Tsar Alexander II, Holy Father of All Russia, was assassinated by a group called The People’s Will. Written and performed in epic style, with haunting music, The Execution looks at the lives of the women and men who committed themselves to a course of action that was to change the shape of Russian society, and at how they grappled with the morality and politics of revolutionary violence.

‘The Execution is testimony to the still-striking standards of Monstrous Regiment.’
Benedict Nightingale New Statesman May 1982

‘One is all too rarely able to use the word ‘excellent’ in theatrical criticism. It is therefore with considerable pleasure that I pronounce The Execution to be precisely that.’
Fiona Ellis Gay News May 1982 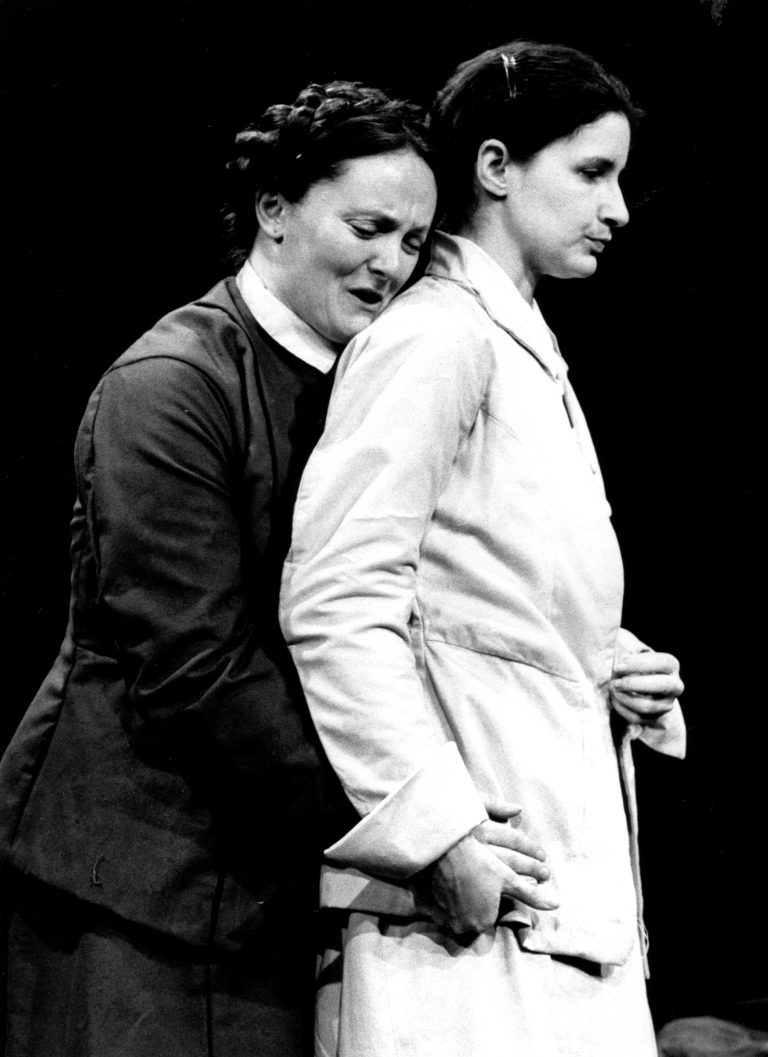 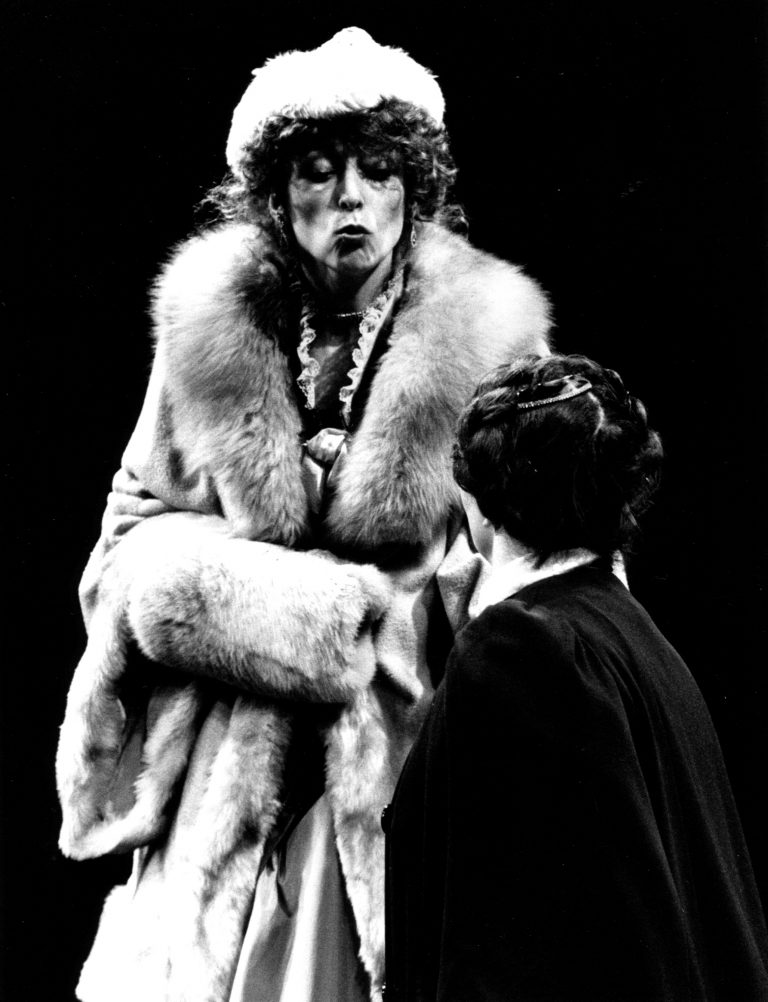 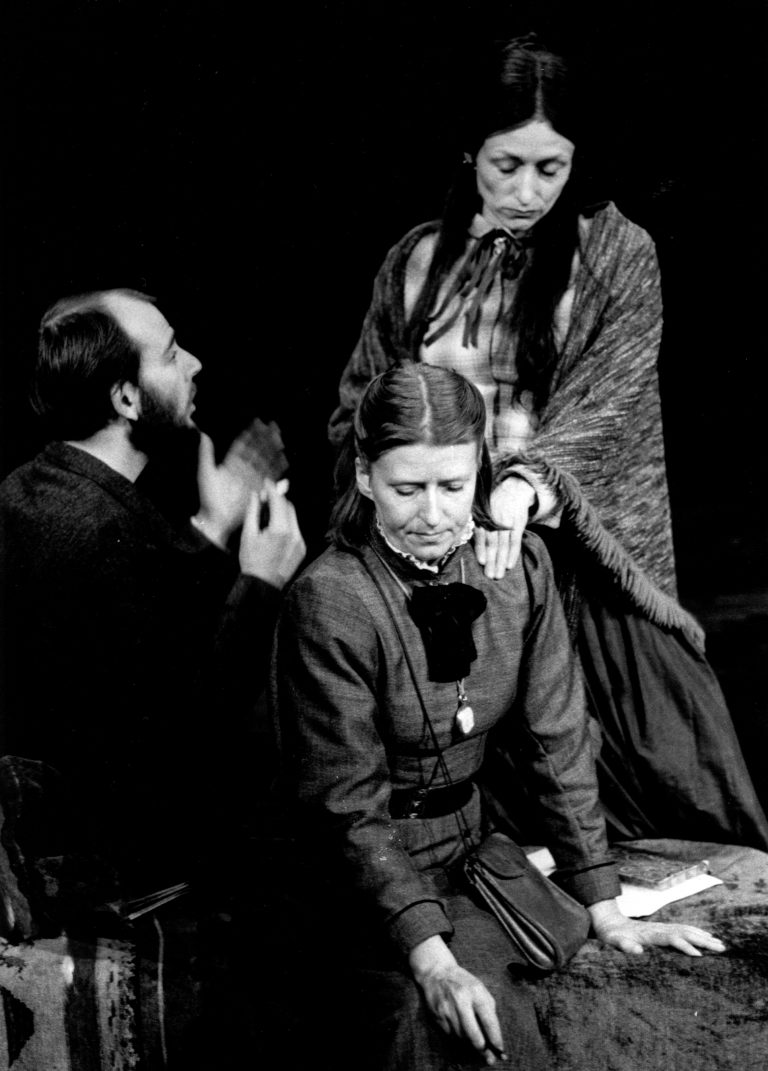 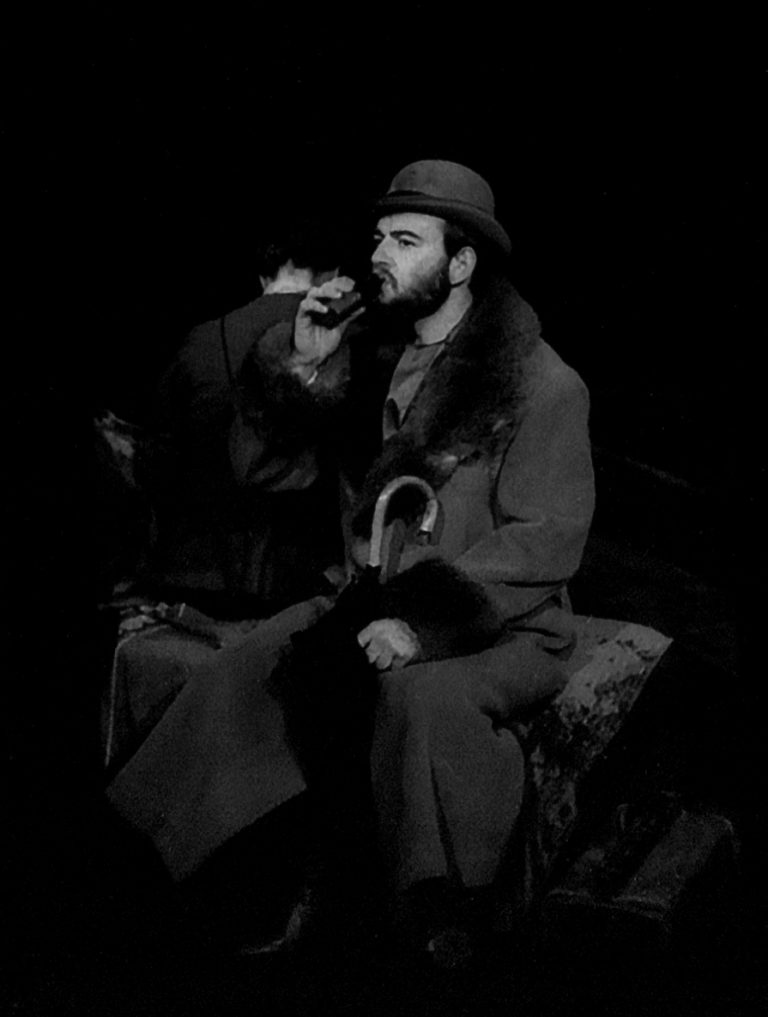 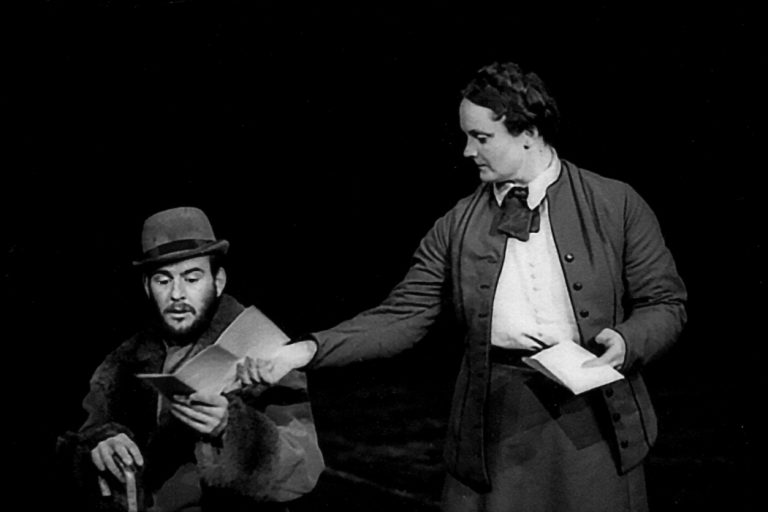 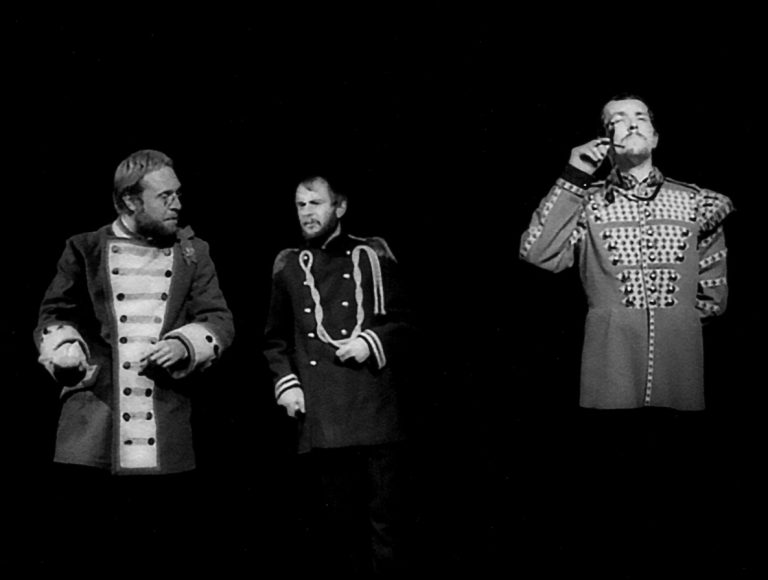 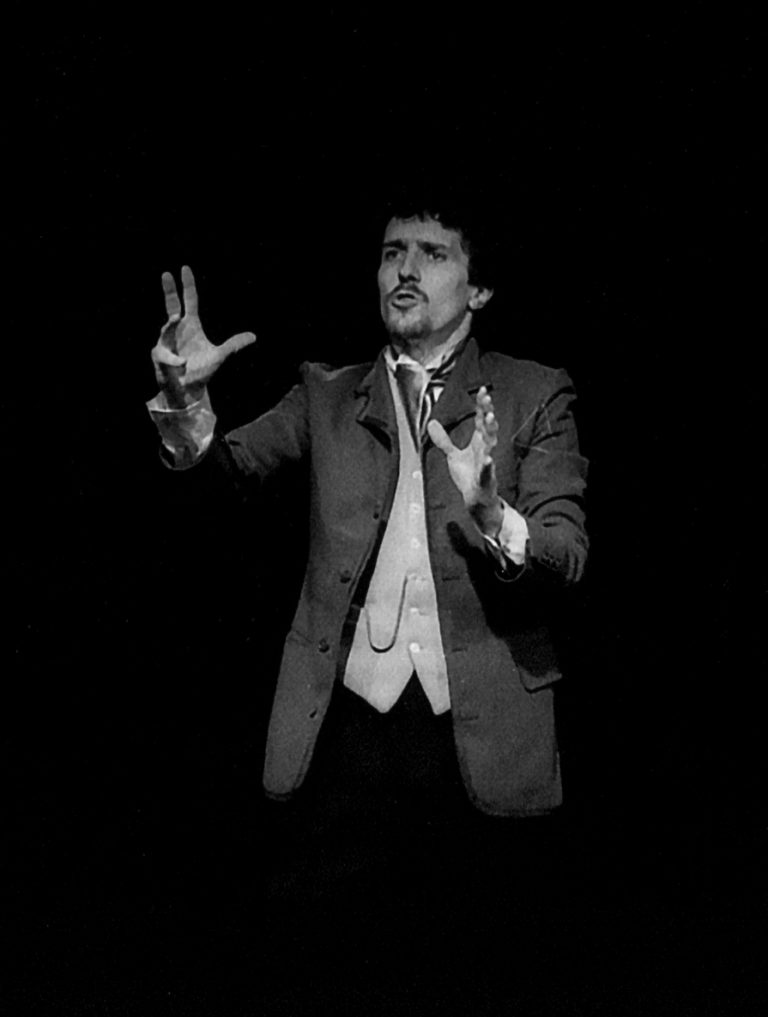 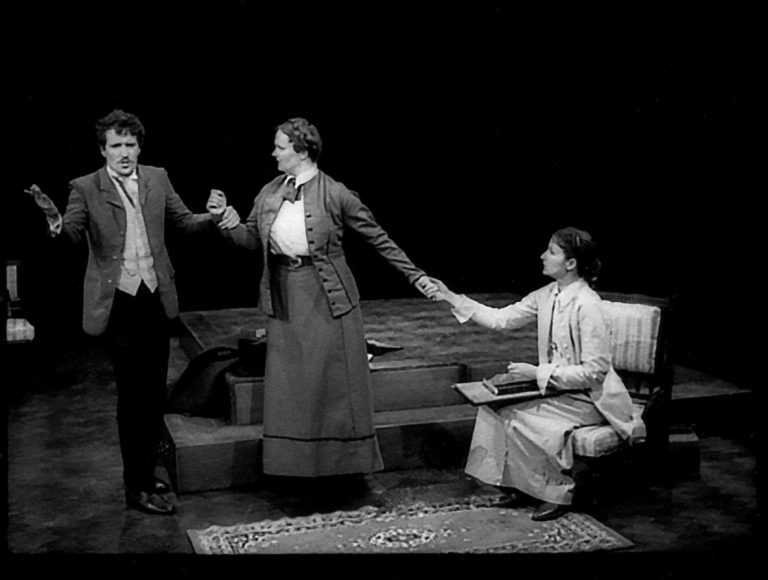 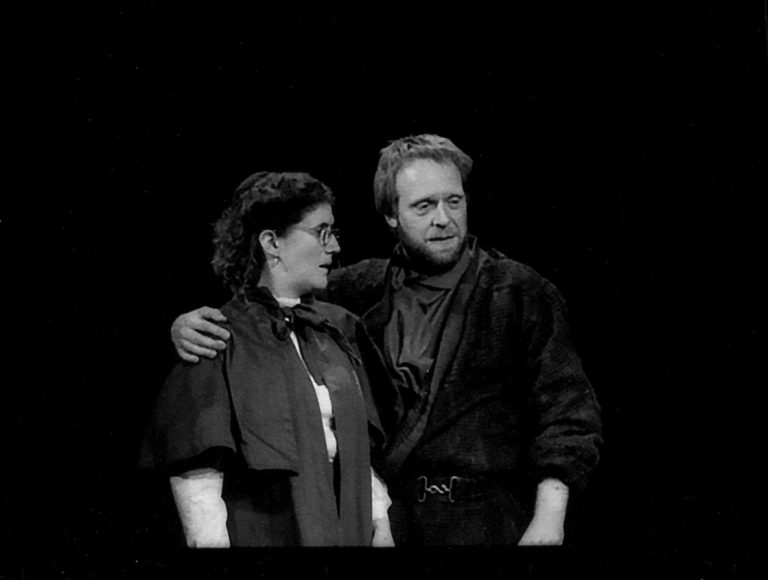 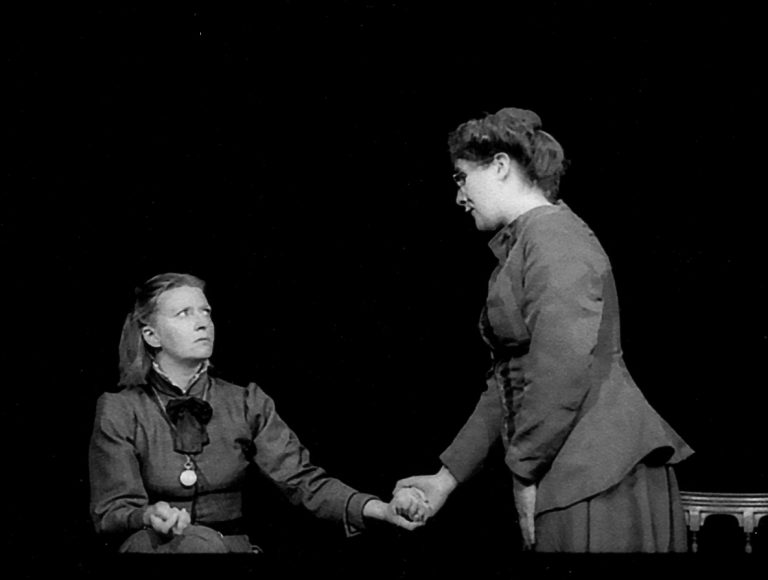 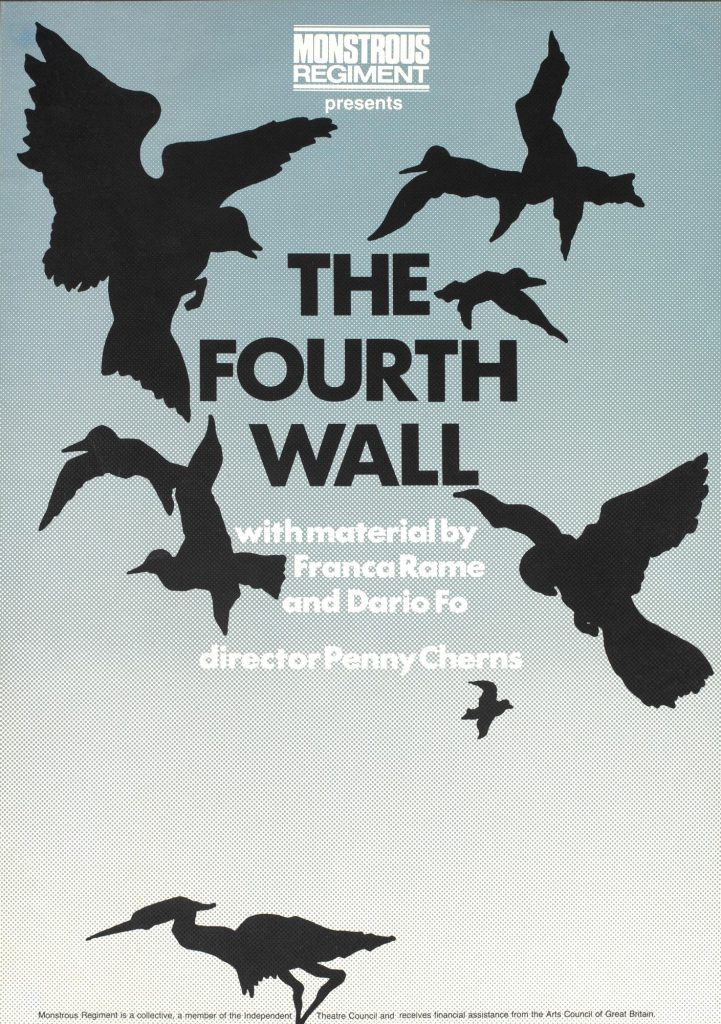 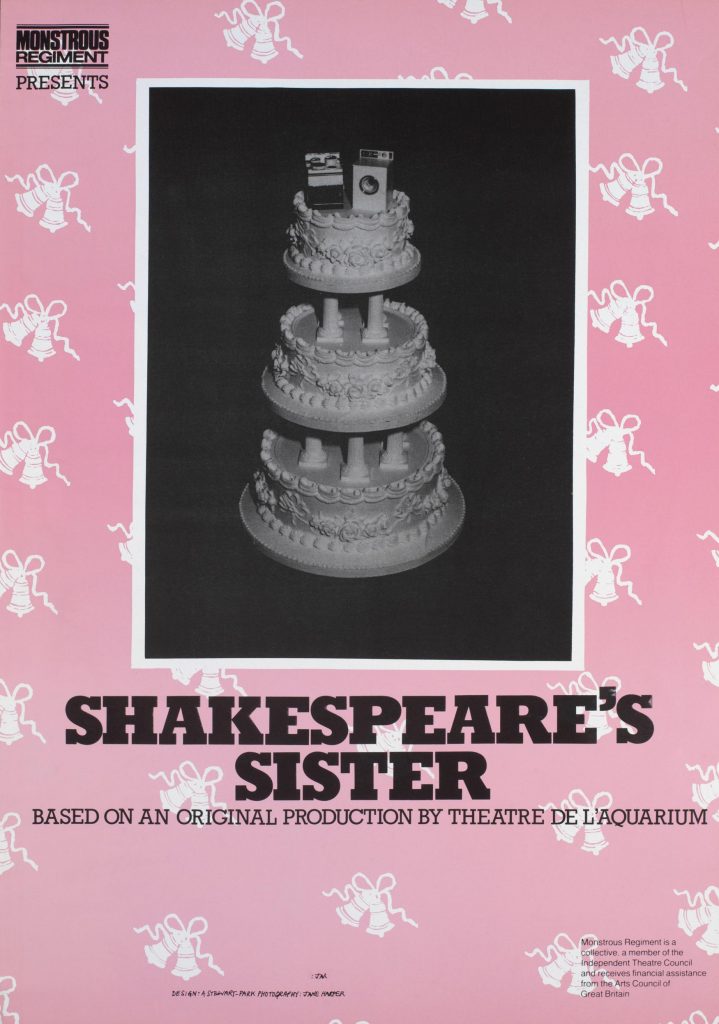 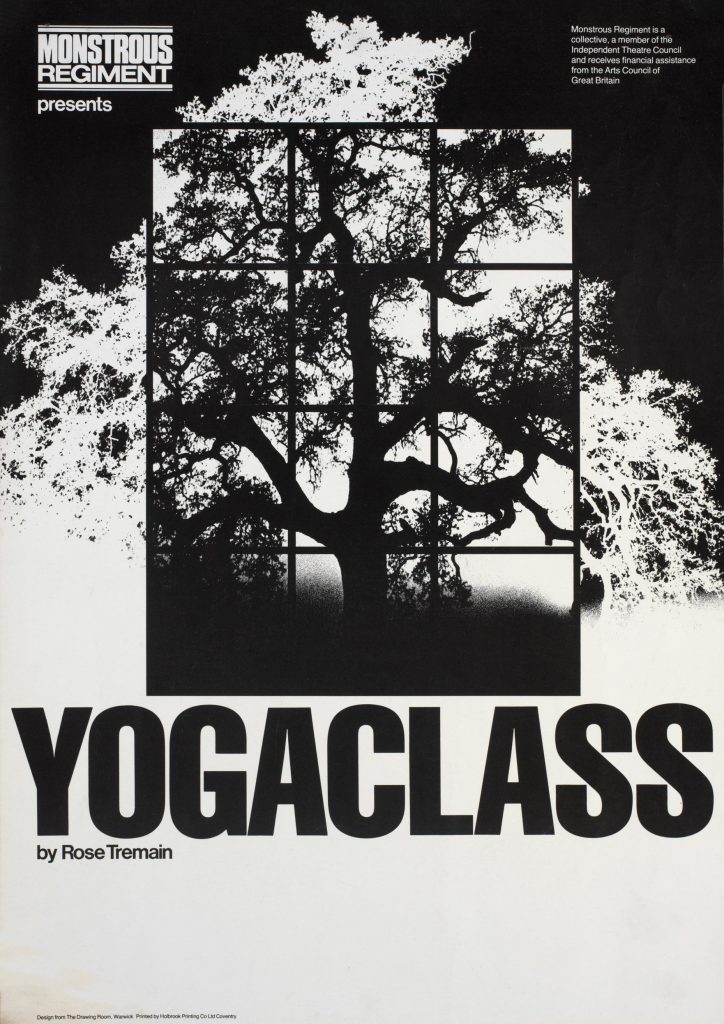