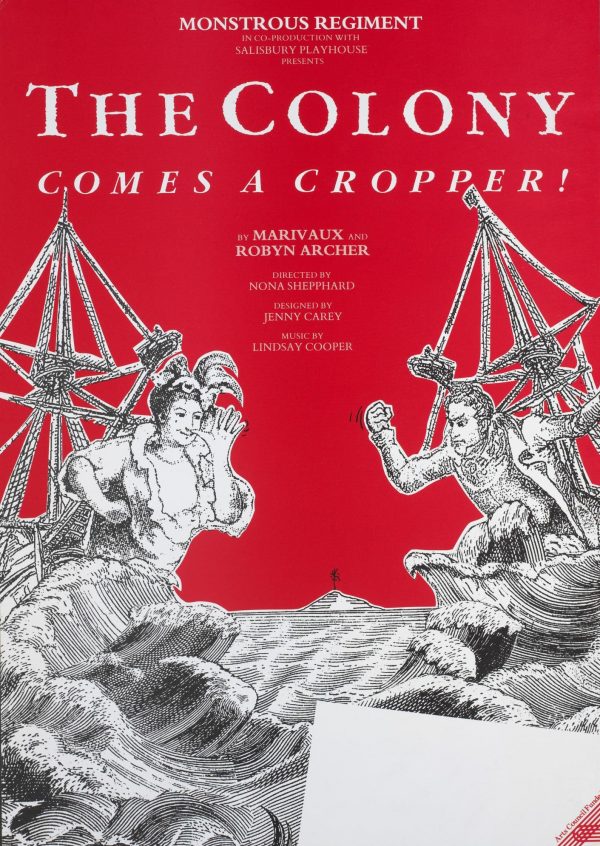 The Colony Comes A Cropper!

In Marivaux’ sardonic comedy (Act 1: The Colony) a motley group find themselves shipwrecked on a desert island. The women prepare to build a new society where justice and equality will prevail, but are defeated by the men’s trickery. Centuries later, in Robyn Archer’s Act 2 (Comes A Cropper), the battle is re-joined. Unlikely alliances, endless plotting, betrayals galore. The music plays on, but will the women ever achieve a happy ending?

”Archer’s rumbustuous farce proves itself to be the perfect companion piece to Gillian Hanna’s wonderfully accessible translation of Marivaux… This is a work of the merit one has come to expect from the always exciting Monstrous Regiment… A beautifully achieved evening’s entertainment.’
Michael Quinn What’s On (London) Nov 1990 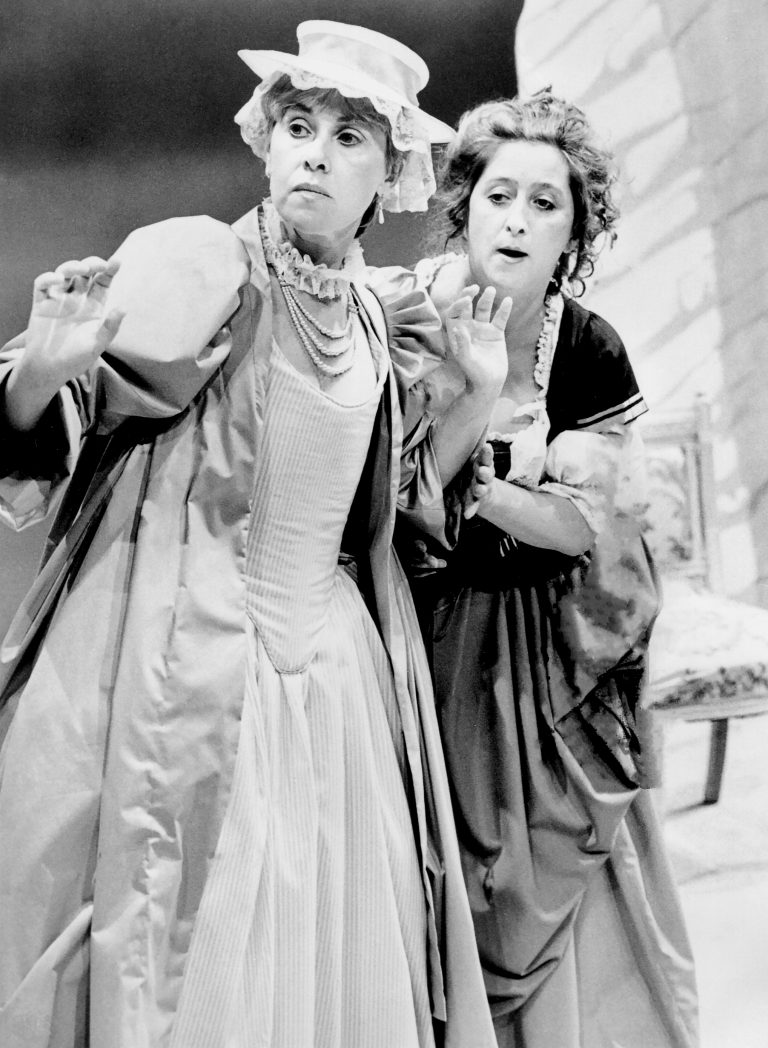 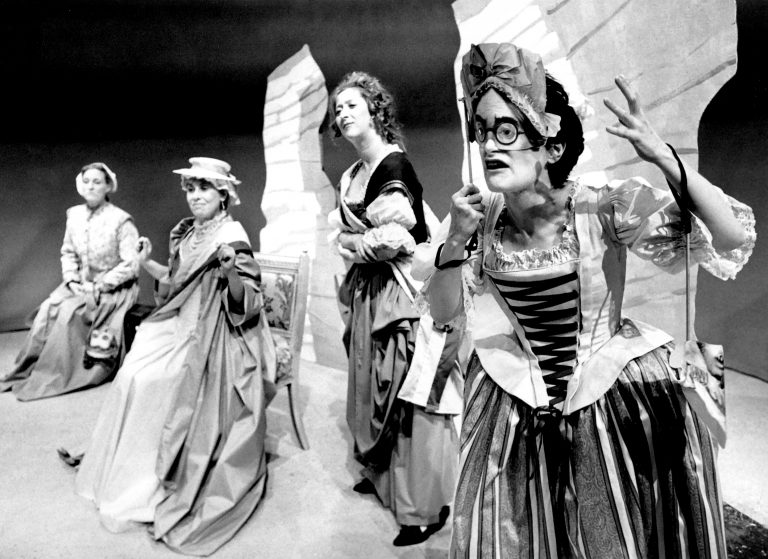 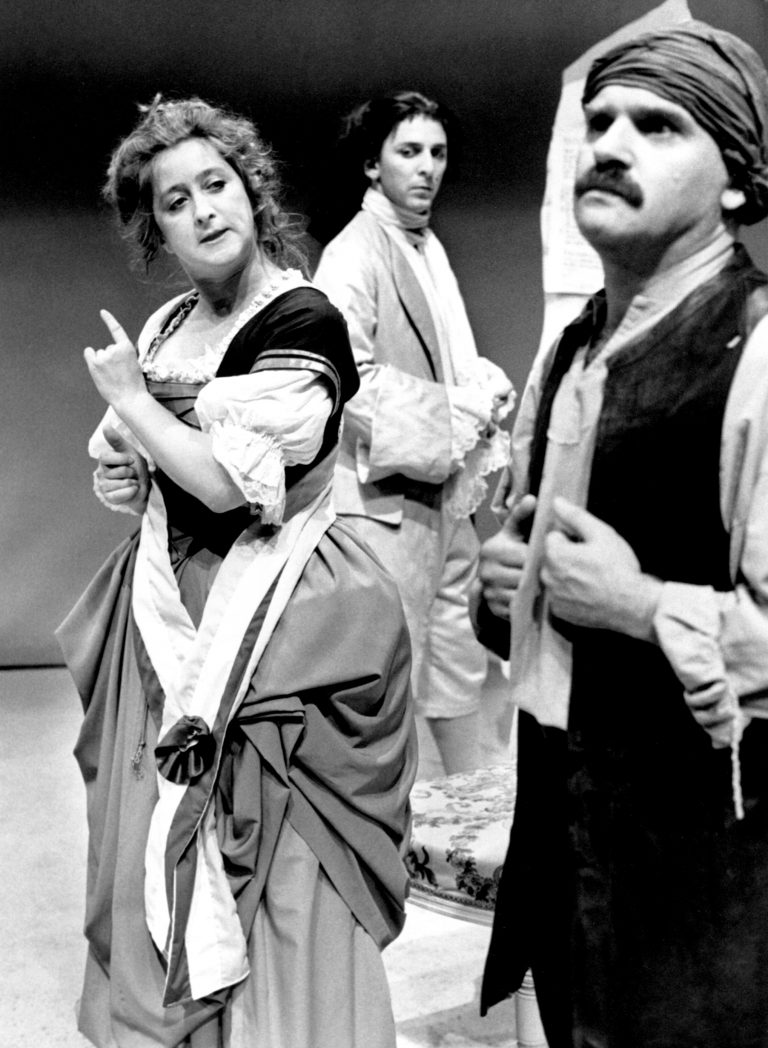 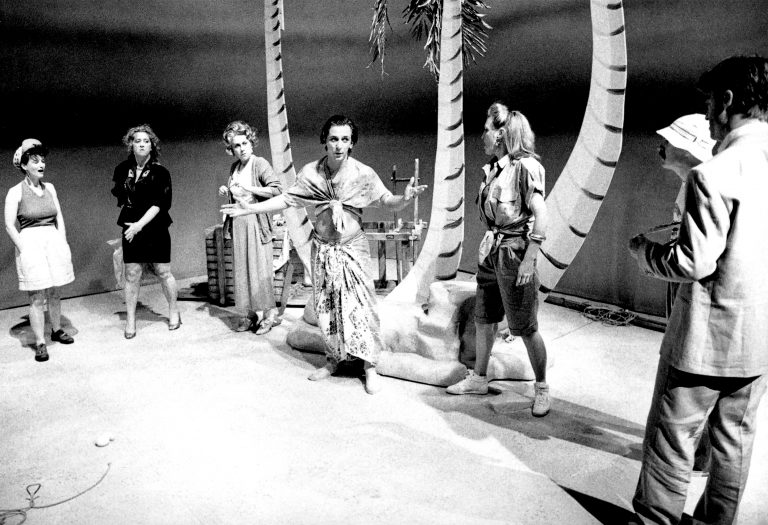 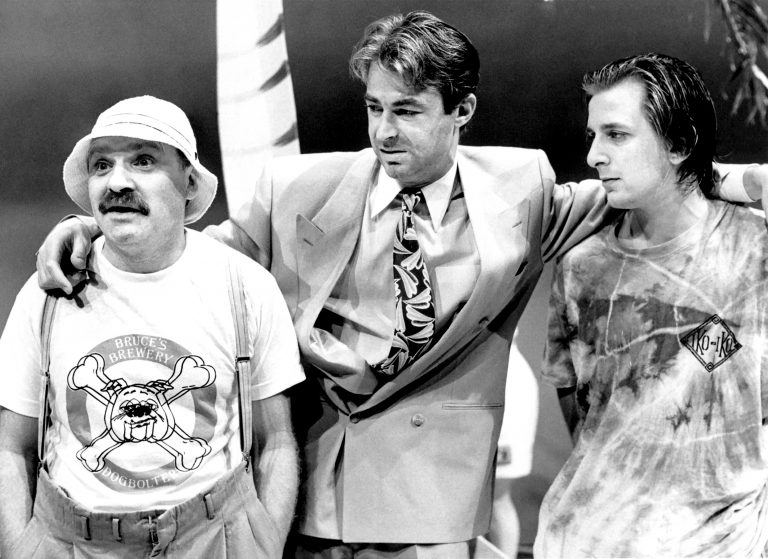 Script for Act One, The Colony

THE COLONY COMES A CROPPER! 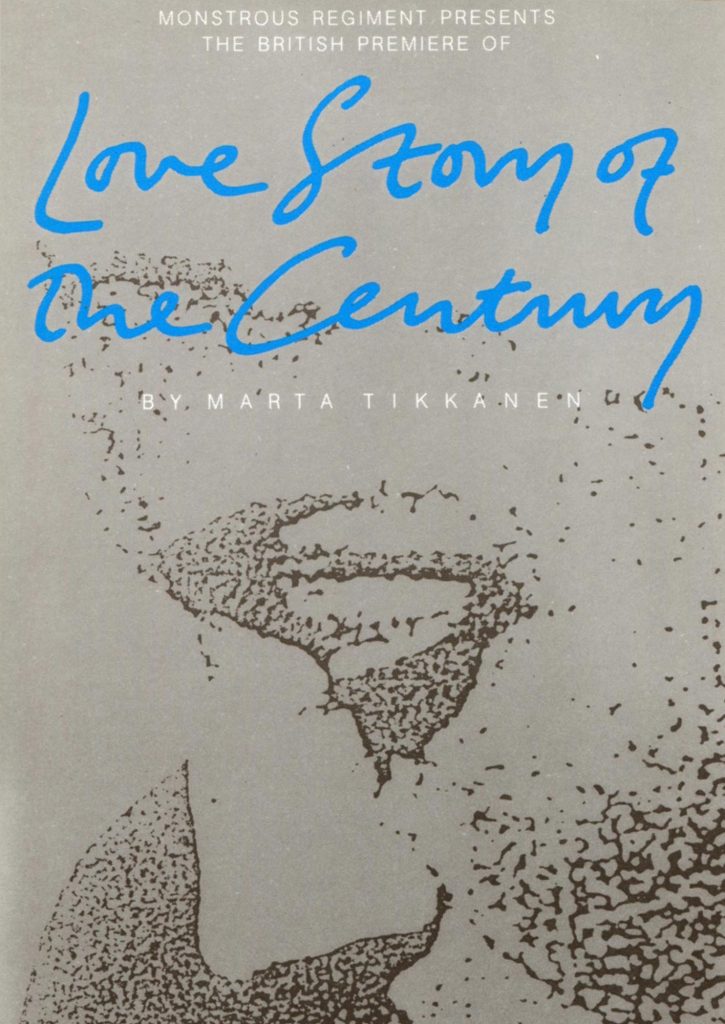 Love Story of the Century 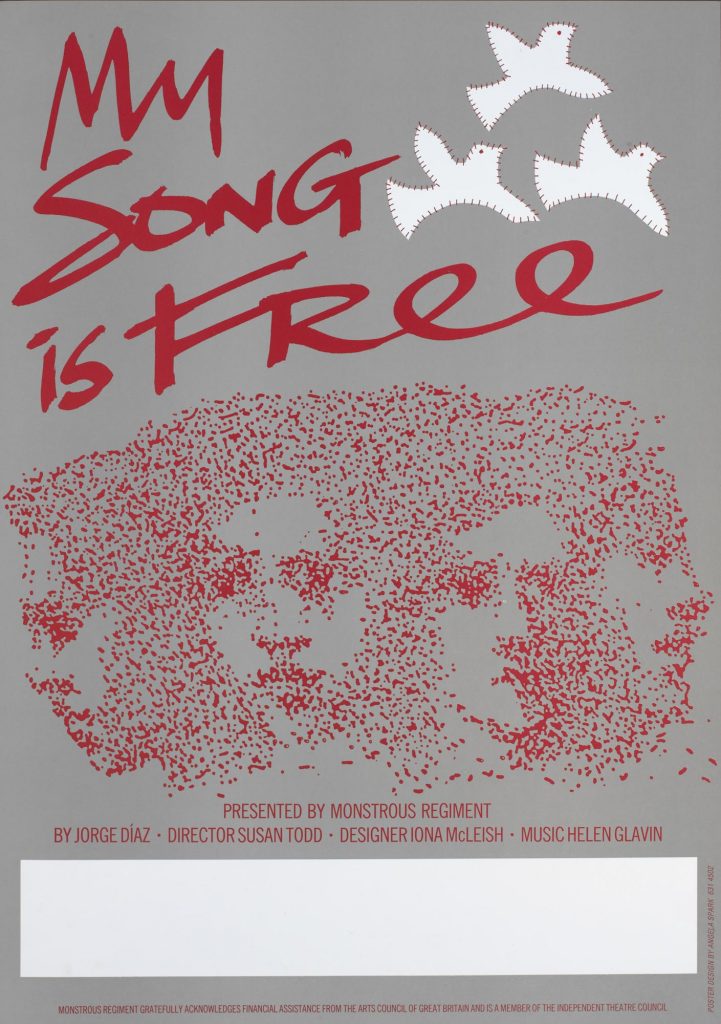 My Song is Free 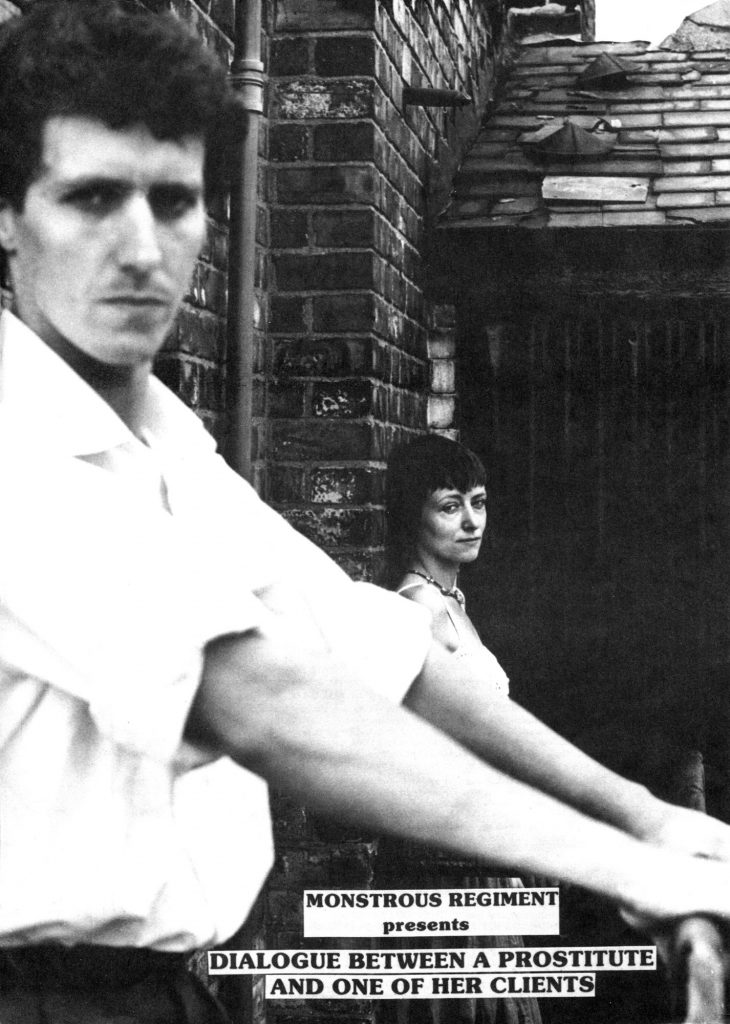 Dialogue Between A Prostitute and One Of Her Clients