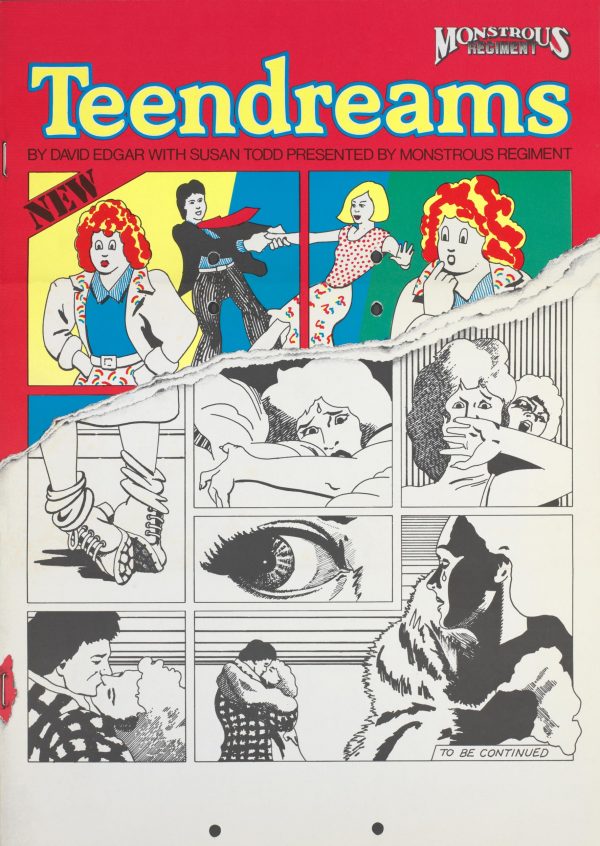 A witty and thoughtful look at 10 years of the women’s movement and its influence on different generations. The female student activist of the 60s, now a teacher, attempts to change the fantasies of her two pupils by raising their consciousness. Fuelled by the glamour of magazines and music their teenage dreams are powerful. Deprived of them life can feel impossible. Their lives do change, but not as she had hoped.

‘The performance is subtle, passionate and self-aware.’
The Birmingham Mail March 1979

‘… its rawness and its potential sententiousness is avoided by some vivid writing… and some marvellous interpretations, from Chris Bowler and Mary McCusker as the two teenage school friends, and from David Bradford as an ageing sixties’ activist.’
Marina Warner Vogue May 1979 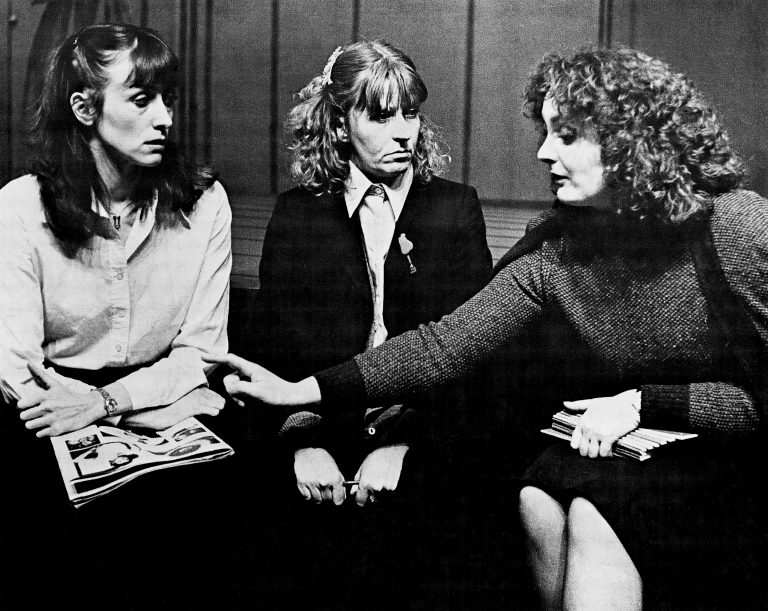 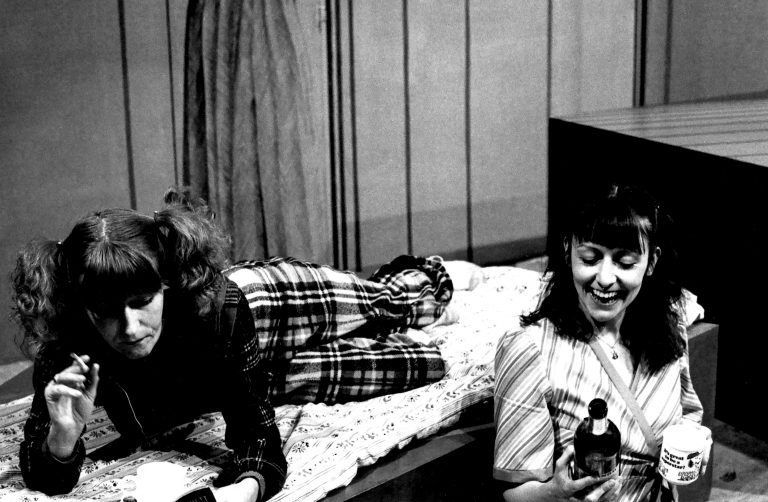 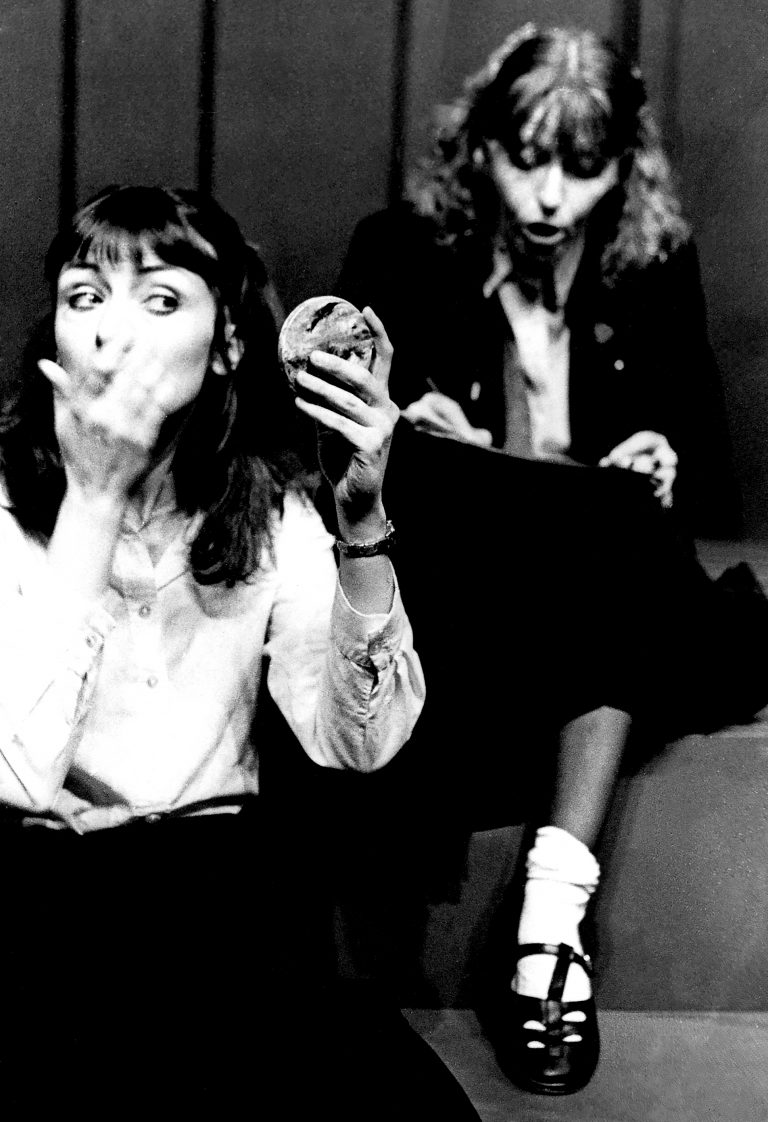 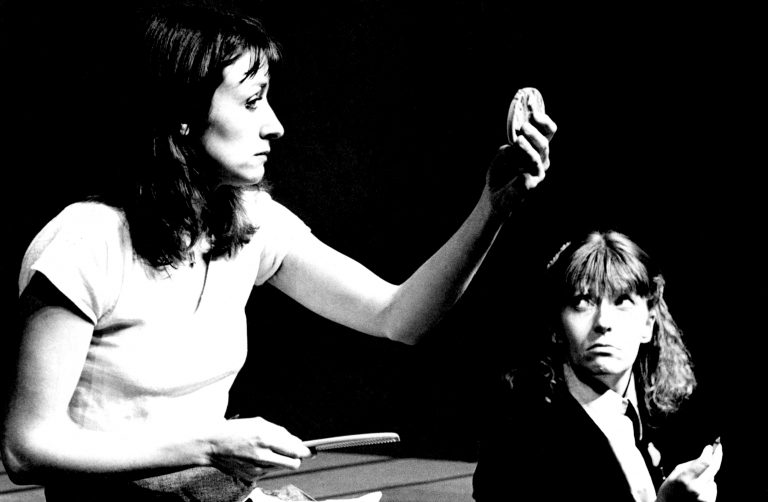 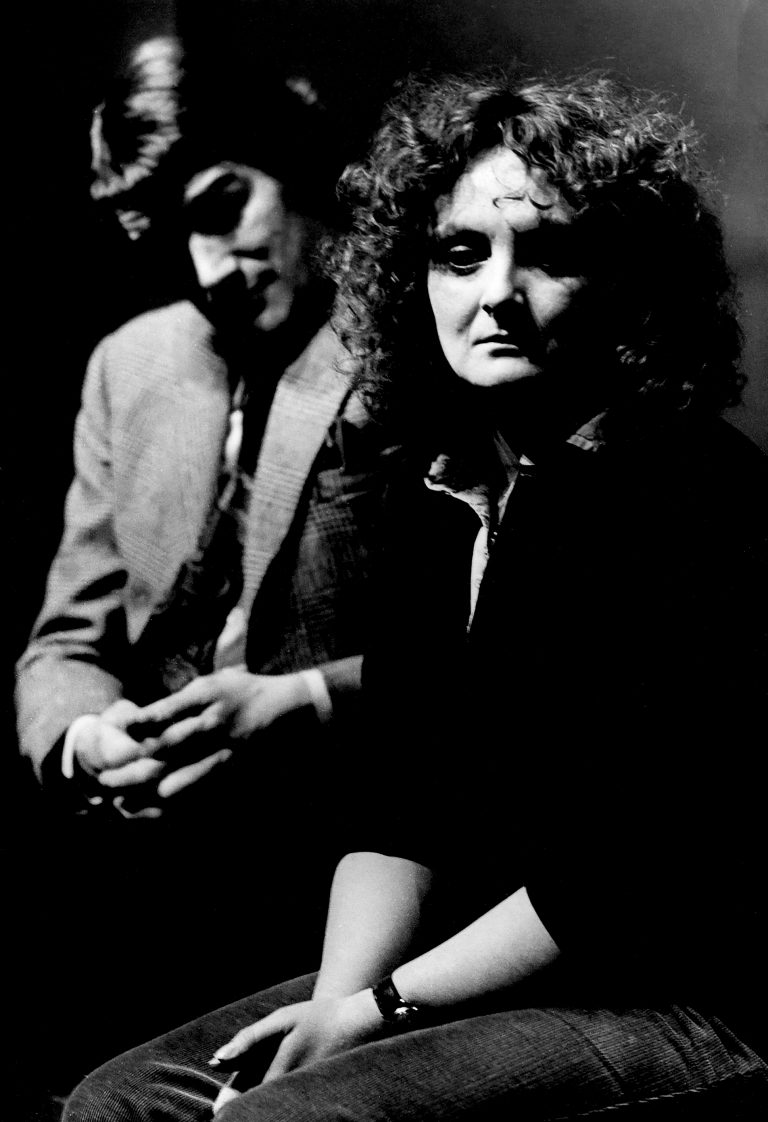 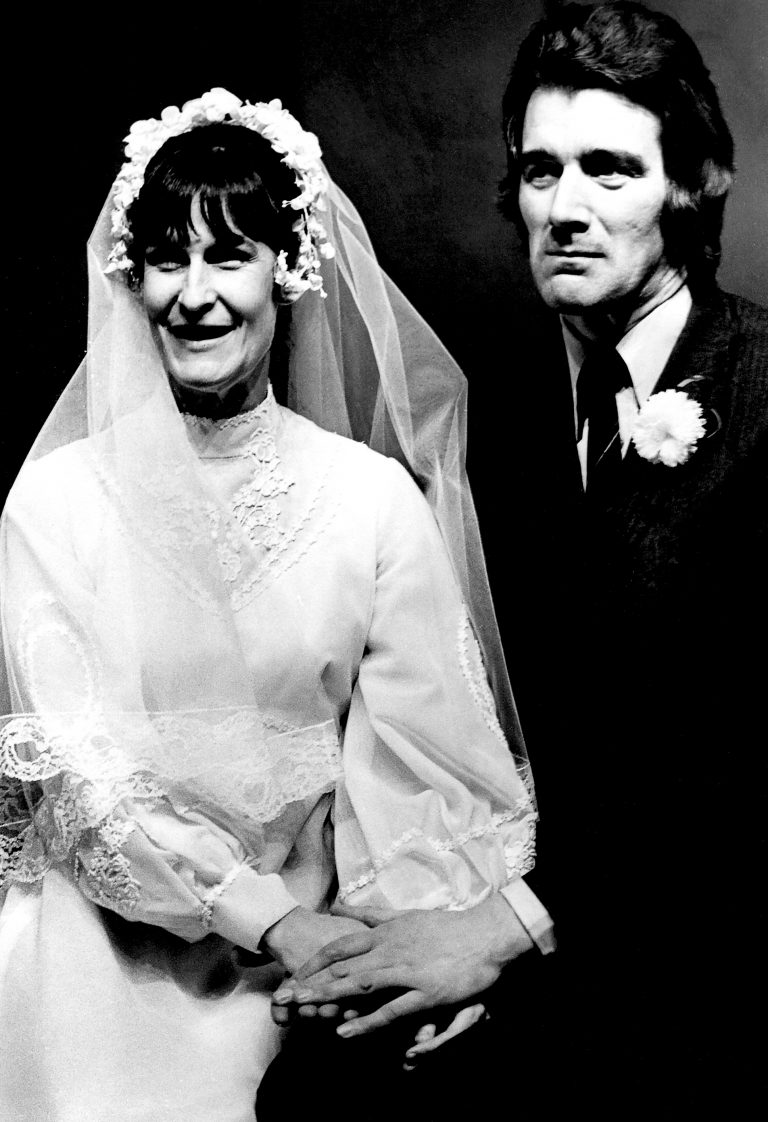 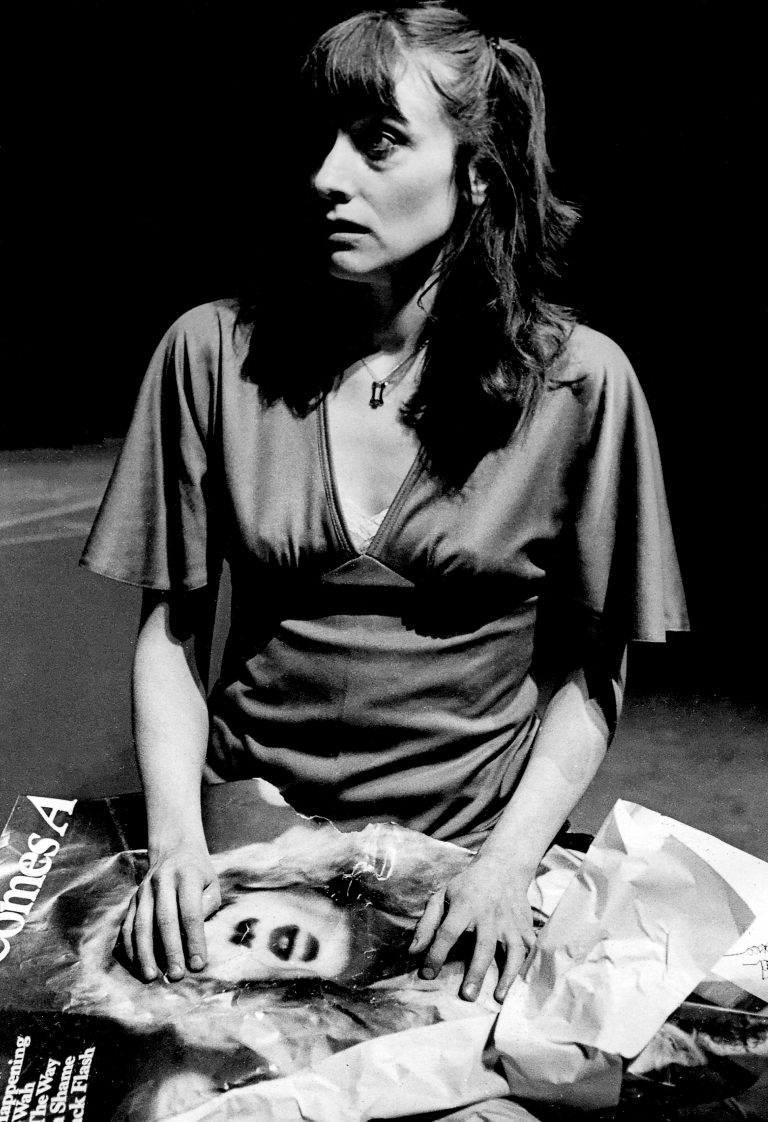 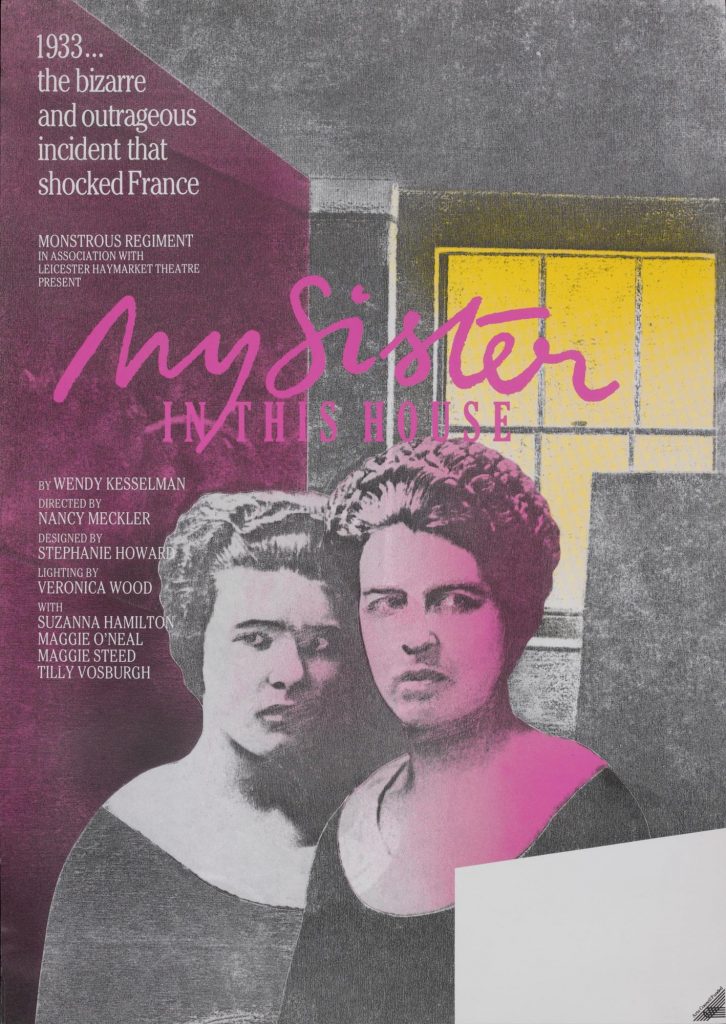 My Sister in this House 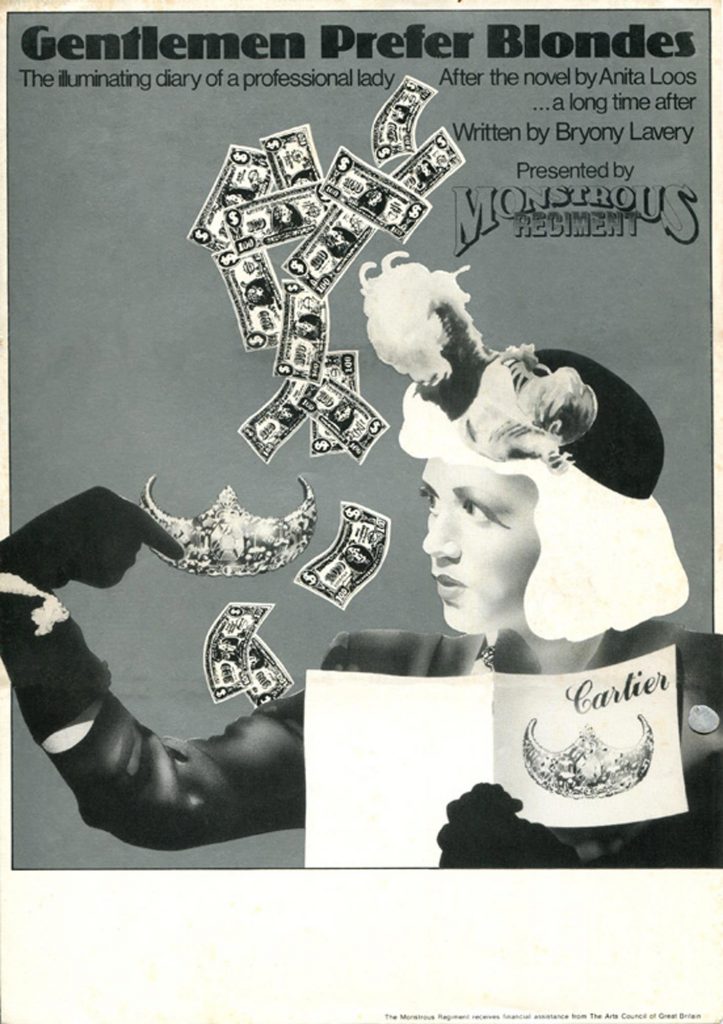 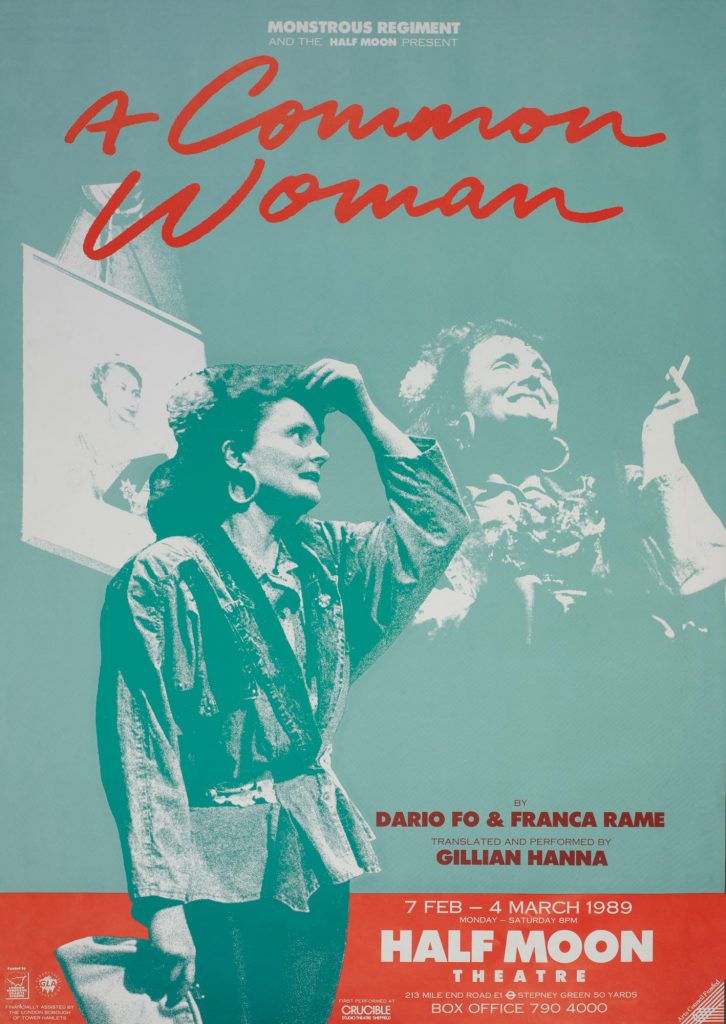