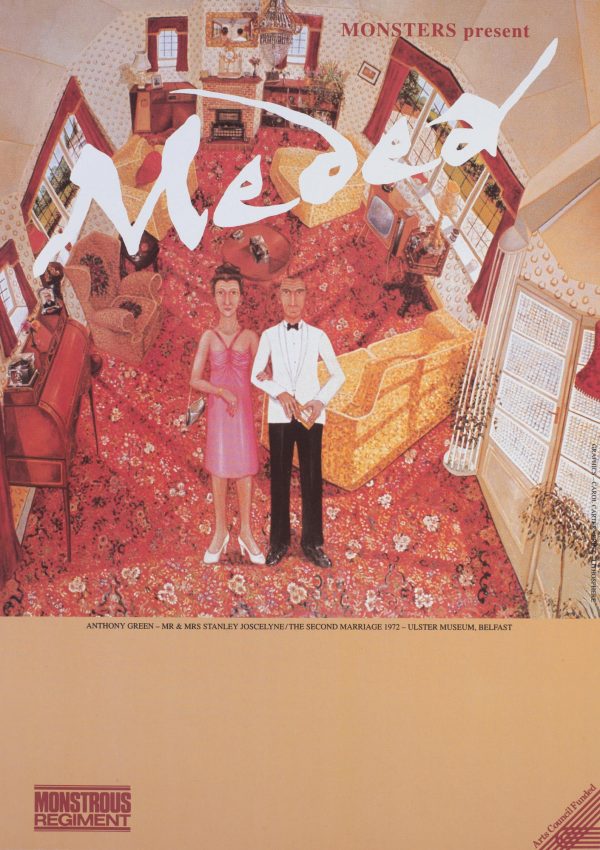 Jason betrays Medea by marrying a younger woman, and in her despair and rage Medea kills her two sons by Jason. The play ranges from the passionate detail of the relationship between Jason and Medea to wide ranging attempts to come to terms with anger and sin. This powerful story with its many intimate scenes could have been written today. The two-and-a-half-thousand year-old Greek myth makes for a pertinent and contemporary discovery.

‘Monstrous Regiment’s production forces us to look at the Euripedes play in the cruel light of the late 20th century.’
Francesca Nelson Hampstead & Highgate Express 31 Jan 1992

‘Within the confines of the modern setting, and the limitations of the play, Ishia Bennison’s firecracker Medea convinces as a furious wife.’
Jeremy Kingston The Times 28 January 1992 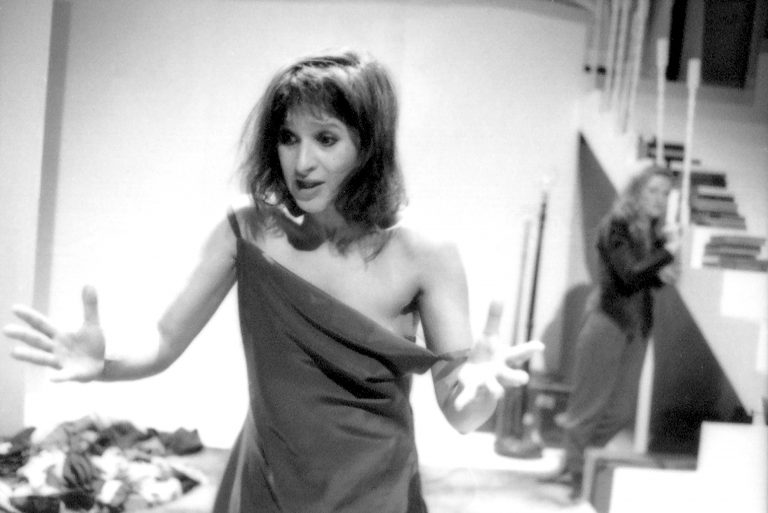 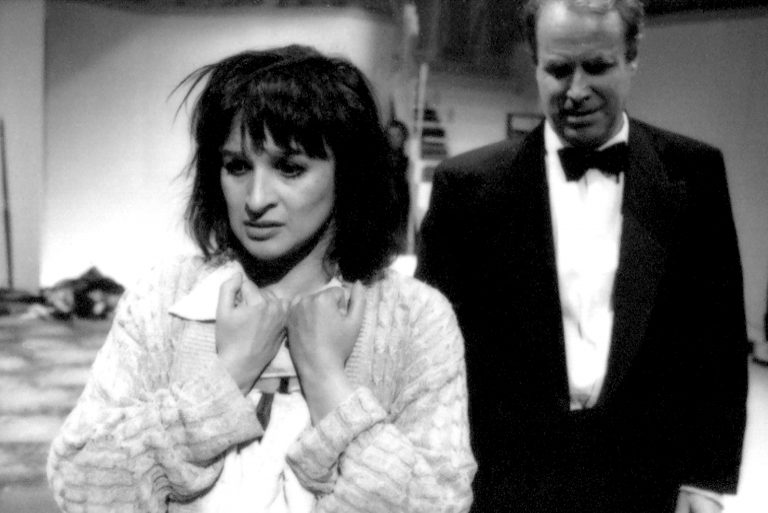 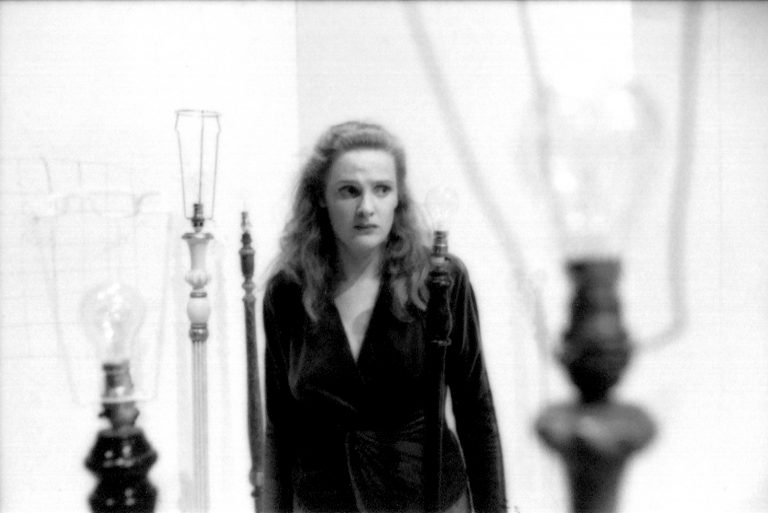 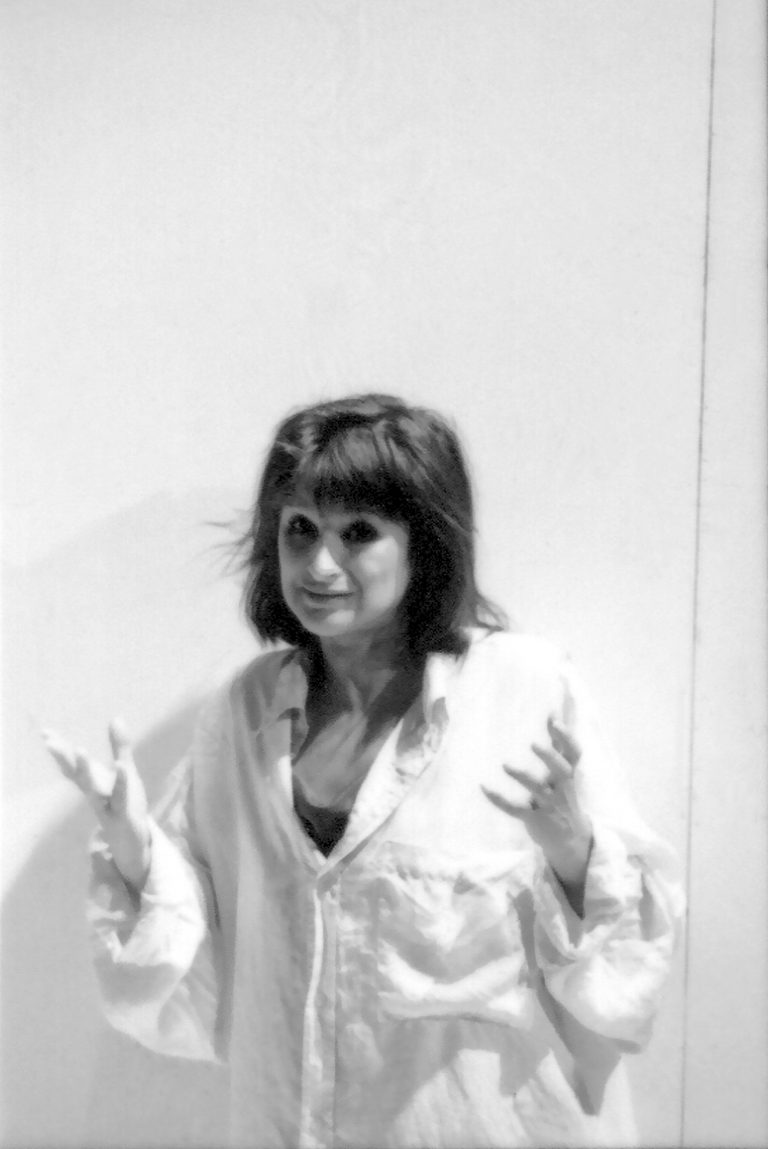 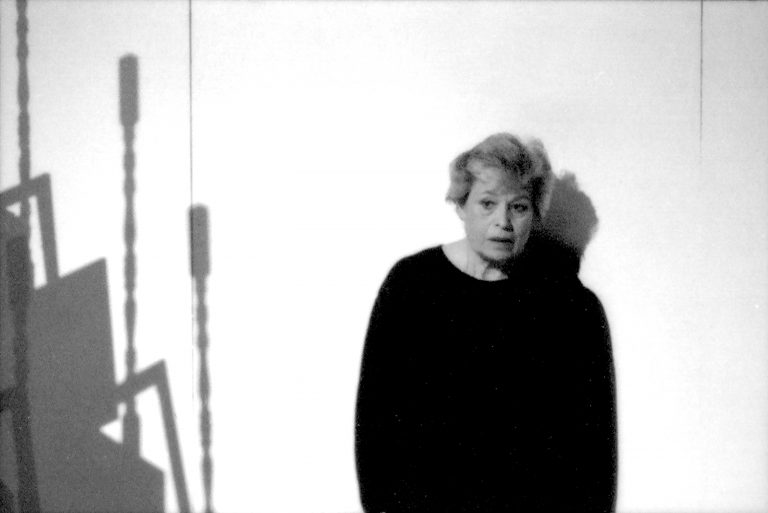 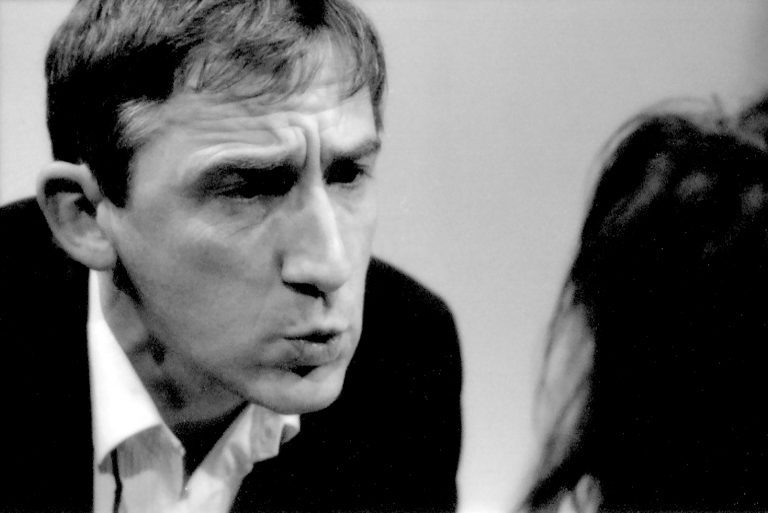 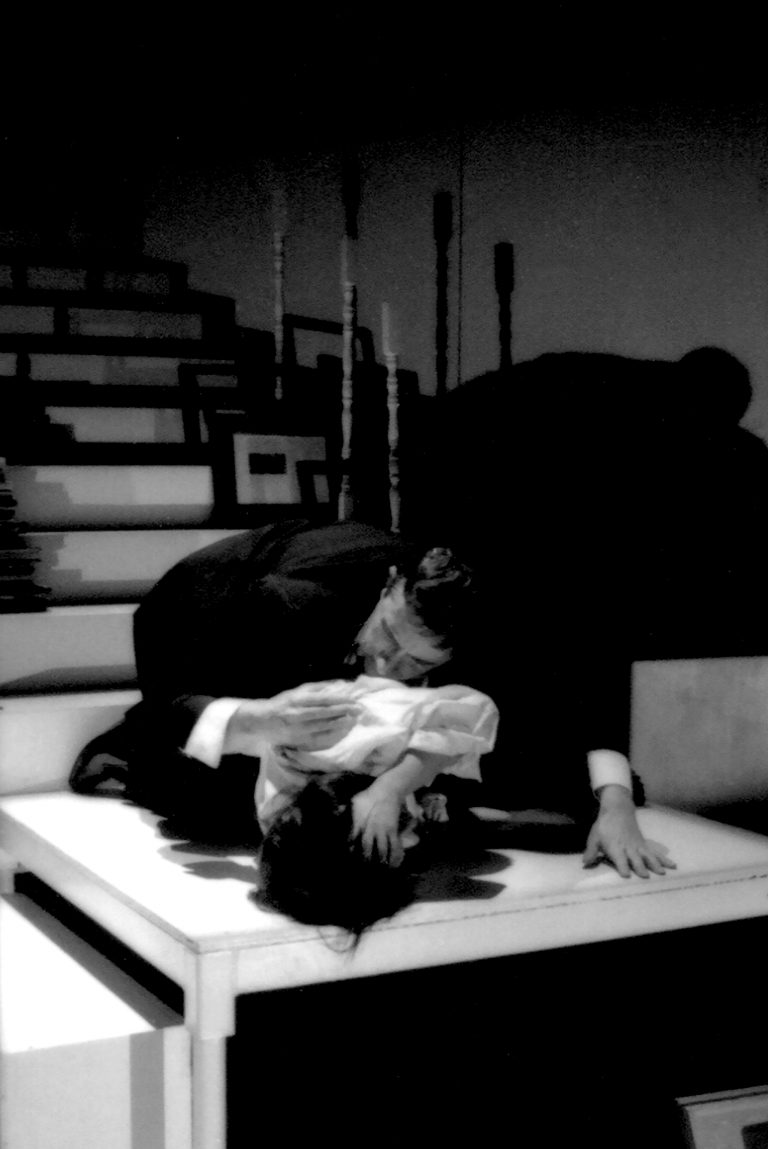 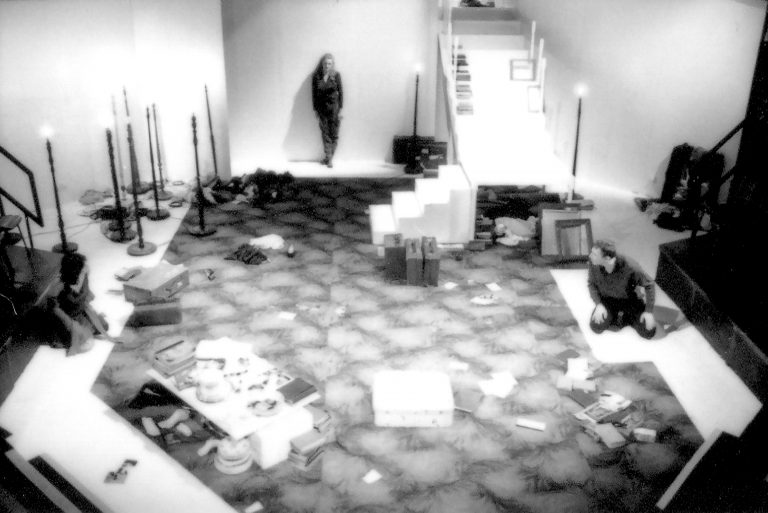 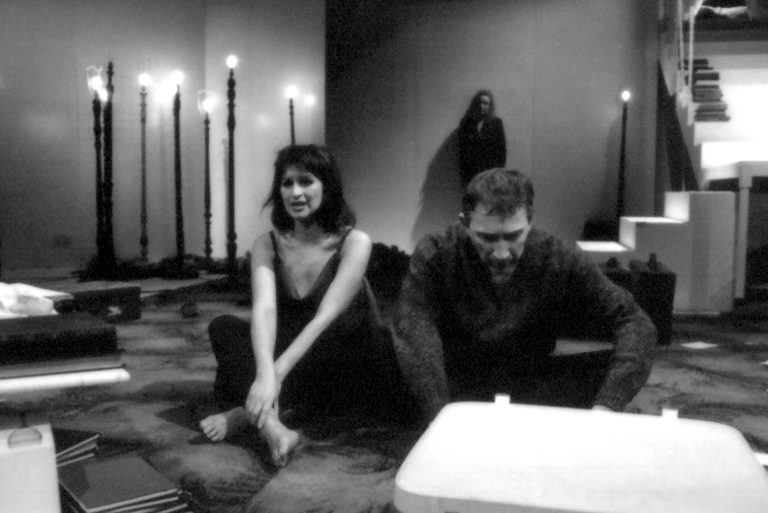 A selection of reviews 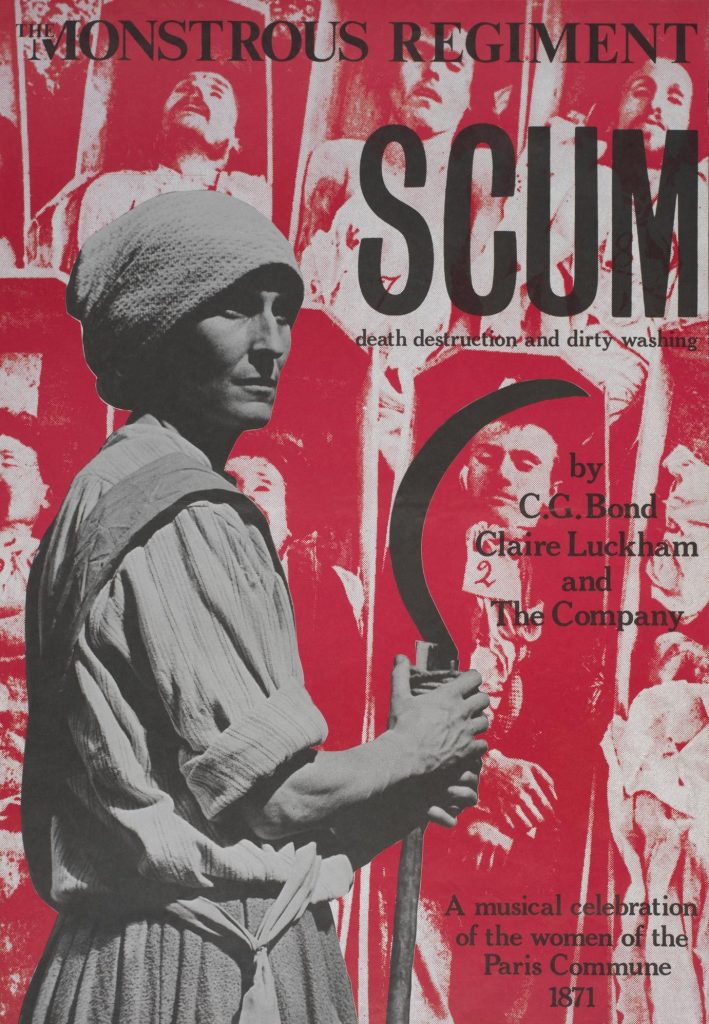 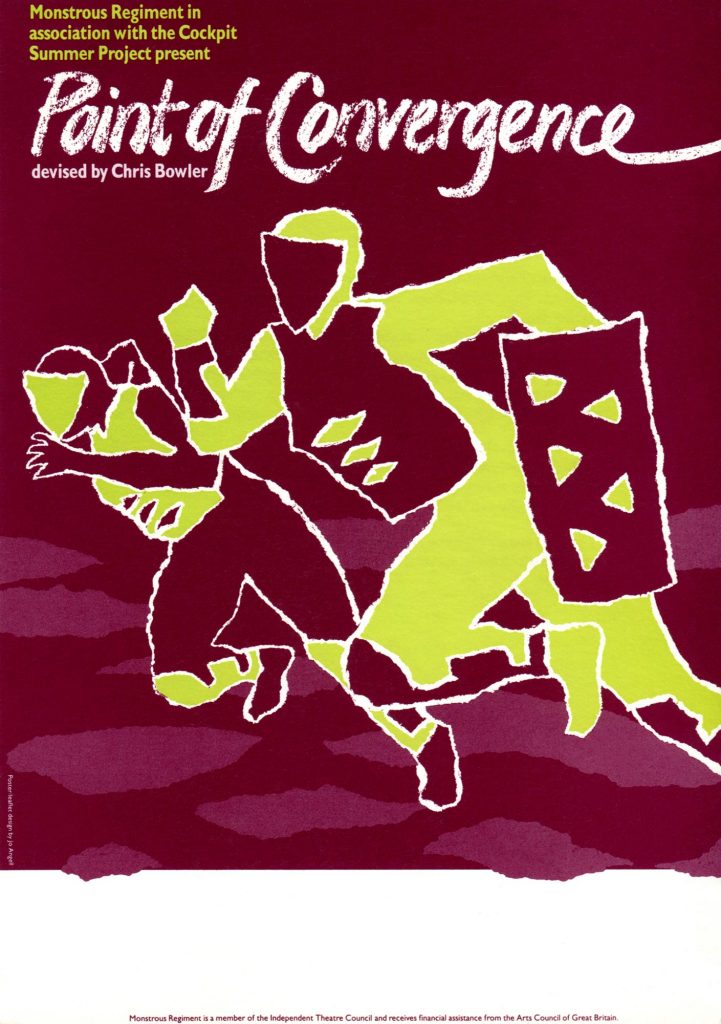 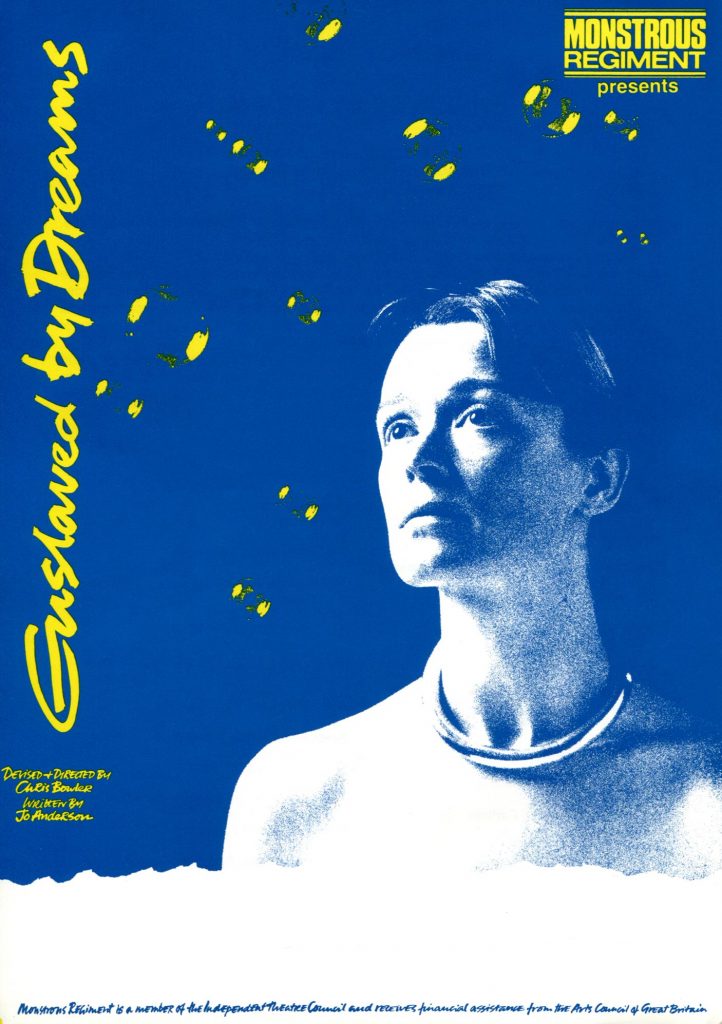